Those who feared this appear to be right. Shortly after the first ICANN rejection in 2000, Rep. Fred Upton (R-Michigan) wanted to know why ICANN was against a means of protecting our kids from awful, awful filth which is sometimes widespread on the Internet. This was quickly followed by Sen. Joseph Lieberman (D-Connecticut) who felt that adult sites should abide by the same standard as the proprietor of an X-rated movie theater. Should mindsets like this win over the masses or pass laws it would be relatively simple for an internet provider to simply block all domains with the .xxx suffix by simply not allowing persons on their network to view these sites. No could argue that this is not a form of internet censorship. 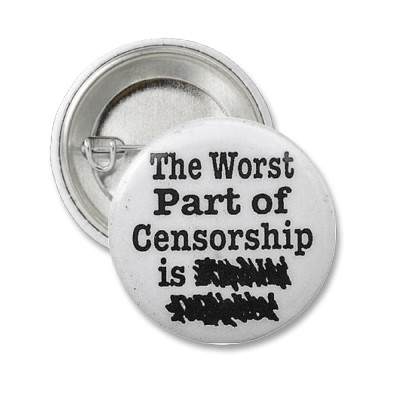 Surprisingly the adult internet, video and DVD companies came out strongly against the idea of a .xxx sTLD. In November of 2011, Manwin, the parent company of Brazzers.com, and one of the largest and most popular adult sites in the world has filed a lawsuit against ICM and ICANN for antitrust violations. Managing partner of Manwin, Fabian Thylmann says, This is a monumental case impacting the entire business community and the Internet ecosystem. It uncovers a pernicious monopoly at the very heart of the Internet. Ending anticompetitive practices by ICM and ICANN will not only protect the business but help other companies compelled to pay a fee to keep their names unassociated with a.XXX designation. 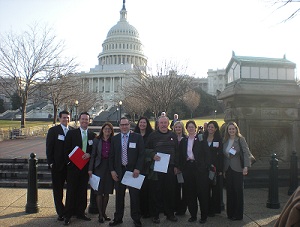 Their PDF explains in detail: