I’ve recently been taking private lessons from Gracie Barra Black Belt, Mark Mullen, when he briefly mentioned to me the difference between the principles and the techniques of jujitsu. We didn’t have time to discuss it in depth that day but for some reason, it has stuck in my head and now I’ve had a lot of time to think about it so I decided to write this post to elaborate. 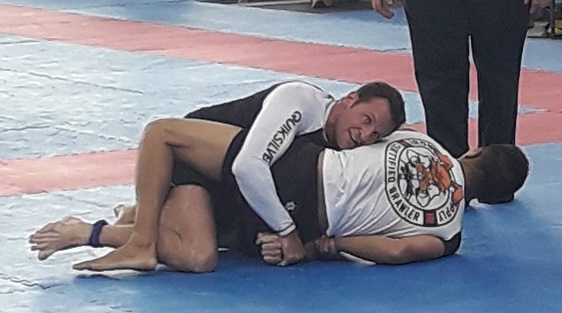 Basically the principles of jujitsu are more like a bird’s eye view of what you are trying to achieve while the techniques are the all little details of how you can achieve that.  I realized that I spent much of my first year of training learning the techniques but not fully understanding the principles behind them.  Sure, I’ve heard the sayings, “position before submission”, “he who controls the elbows, controls the fight” and other truthisms like that but I was so caught up trying to wrap my head around and remember all the techniques, I just couldn’t see the forest through the trees.

Now 5 years later into my practice, I’ve decided to take a few steps back to better understand all the actual principles  behind the techniques. The best way to explain this is to simply give a few examples…

Sure, we’ve all heard this a million times and even recite it ourselves over and over but sometimes we don’t fully understand or fully believe this. Its a common mistake I made in the beginning and made by many white belts and even some blue belts.

How many times do we see people trying to muscle their way through the fight, exhausting so much energy to overpower their opponent but not really focusing on getting into the correct positions or maintaining those positions. Using brute force in the wrong way will just get you tired and frustrated. You’re almost never going to pull off a good submission from a bad position or a specific submission from the wrong position. You might get lucky every once in a blue moon but most of the time, you will fail considerably.

Learning the positional hierarchy of BJJ and learning all of the options and dangers from each position is mission critical! You really need to wrap your head around the principles and mechanics of each position and the flow of a fight before you can fully take advantage of the techniques available.

He Who Controls the Elbows

He who controls the elbows, controls the fight. People often learn this the hard way and wonder why they always get caught off guard. One must have T-rex arms when facing a skilled opponent. Letting your elbows separate too far from your body, leaves you open to an onslaught of attacks not only from submissions but from striking as well. You also telegraph your intentions more when they see your elbows and arms flailing about. In a defensive situation, you must keep your arms in and don’t allow your elbows to be controlled by your opponent. In an offensive situation, you must constantly work hard to isolate and control an elbow (or even both elbows) which, when done correctly, can put your opponents arms in weaker and more vulnerable situations.

Understanding the basic physics of momentum, leverage, balancing and learning how to use them is another critical principle. Some examples can be, a good hip bump sweep is much easier to pull off if your partner is trying to posture up in your guard, you can pull him down to try to break that posture and oppose his momentum and then as he is pulling away, suddenly reverse your pressure to instead push and execute the hip bump sweep more effortlessly. Using these principles, you can more easily bait your opponent to moving where you want them to move and use less force.

Knowing the leverage of a person’s center point of gravity or being able to get under their center point of gravity to disrupt their base is also very effective. Especially, when fighting against bigger opponents. Its not always the case, but often the case that the person who has to exert less energy in the fight will end up winning.

All asymmetric triangles have a weak axis on the side of the hypotenuse.  Being able to identify or even create a weak axis of your opponent’s stance, posture or posting can help you sweep, reverse or topple over even the strongest opponent. This sounds like some complicated trigonometry but its really just finding the long side of their posts (aka hypotenuse) and pushing them in the opposite direction. 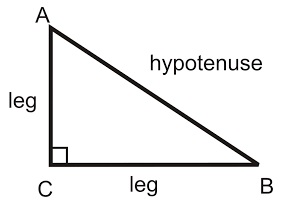 Where You Look is Where You Go

I love demonstrating this one in class. For example, when drilling take downs, if I notice someone looking down or away, I simply push their head in that direction and that’s exactly where they end up. I get a lot of joy from letting someone shoot in for a take-down who accidentally doesn’t posture up and look me in the eyes because I stuff them so effortlessly. The same principle goes with muay thai, boxing and other disciplines, always look at your damn opponent.

The same is true with some positions as well and here are a couple of examples… If someone has you in side mount and they make the mistake of looking down towards your feet, you can usually push your frame(s) into the direction they are looking and create space to escape. If you’re in top mount, you can control your opponents head or use shoulder pressure to keep them from looking into the direction they wish to escape to. They can’t shrimp towards a certain direction if they’re being forced to face their head the other way.

People usually catch on to this pretty quickly but they also get caught up in the heat of the moment and forget so you should always be conscientious of this and be ready to capitalize on it!

There’s so many more principles that I just don’t have time to cover in this post but in conclusion, I feel like understanding these principles before getting too deep into the fancy techniques is foundational to your practice. Deep understanding for the principles of jujitsu will help to deepen your understanding of combat sports as a whole but most importantly, the principles are absolutely critical to helping you to learn and implement your techniques much more fluently.

Want to learn more? Come join the free Jiboia Clark fundamentals class every Tuesday, Thursday and Saturday located in Building 35 of Philexcel Business Park in Clark Philippines. Its in the same building as ClarkOutsorucing.com 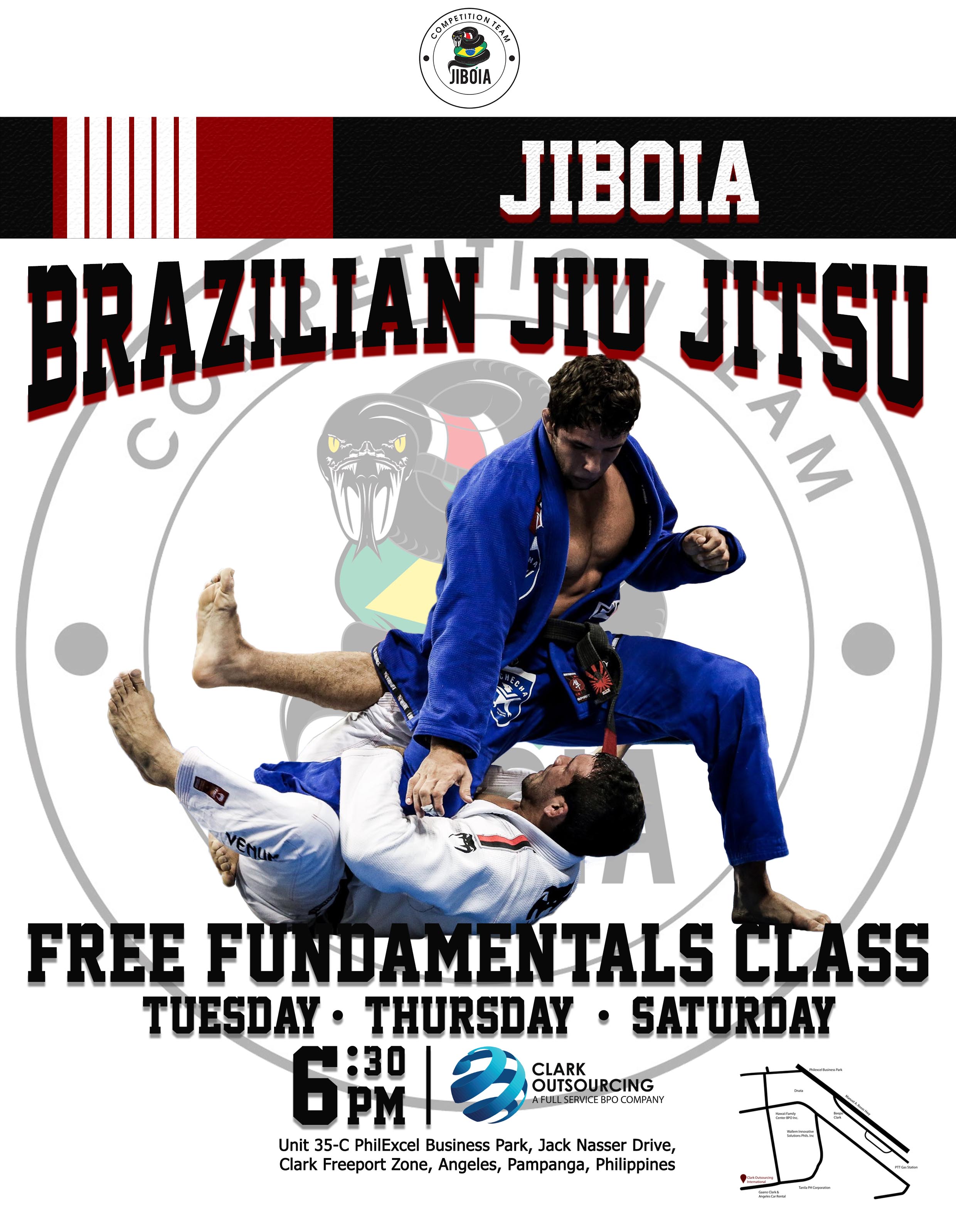