Genetic Code, Binary Code and My Visions of the Future

It’s been a while since I posted my last rant so this one ought to be good since its been building up.

The Code of Life is Digital

It’s amazing to think about the similarities between the genetic code that DNA is made out of and the ones and zeros that make up binary code used in computers. Just the idea leaves me in absolute awe because being able to look into this world and even manipulate it, seems like the kind of power only a god should possess and in glimmering moments of genius, I feel that it’s just within our reach. Before I get into the heart of this rant, I just want to explain exactly how they are so similar then, I’ll tell you what can be done with this knowledge. 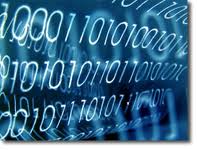 Computers are able to store and process information by breaking it down into combinations of ones and zeros that represent a value.  One binary string aka a byte consists of eight characters and each bite can contain a small amount of information. For example, a W in binary code looks like this, 01010111. It takes tens of thousands of these bites of information to represent text on your computer and millions to represent colors and pixels to make up an image.

The genetic code of DNA is made up of four different molecules labeled as letters instead of numbers and these letters are A for adenine, C for cytosine, G for guanine and T for thymine. Genetic code restores and processes information binarily and has been doing it with amazing complexity for about 4 billion years now. An example of this is TGGACTTA on the 12th chromosome will mean you will have blue eyes or brown hair. It takes strings of this code wide enough to wrap around the Earth to provide enough information to build a human body.

Now you see how these two technologies if you will, are one in the same. You can take the DNA of simple lifeforms like bacteria and completely upload that into a computer. This has been done and is known as DNA software. From there you can play with the building blocks of life by adding to it, taking away or building completely new modules altogether. This is a new field of science called synthetic biology and there are already open source communities developing the software, building modules and building a repository. Once you have reconfigured the code of As, Cs, Gs, and Ts you can then print it out by using the actual molecules that these letters represent then place it into a cell. It’s then put into a petri dish and is given a small electrical charge to kick start it just as you would restart someone’s heart and a new lifeform comes into creation. Think this sounds crazy well it’s already been done and they named the new lifeforms Synthia but the scientific name is Mycoplasma Laboratorium as shown below. 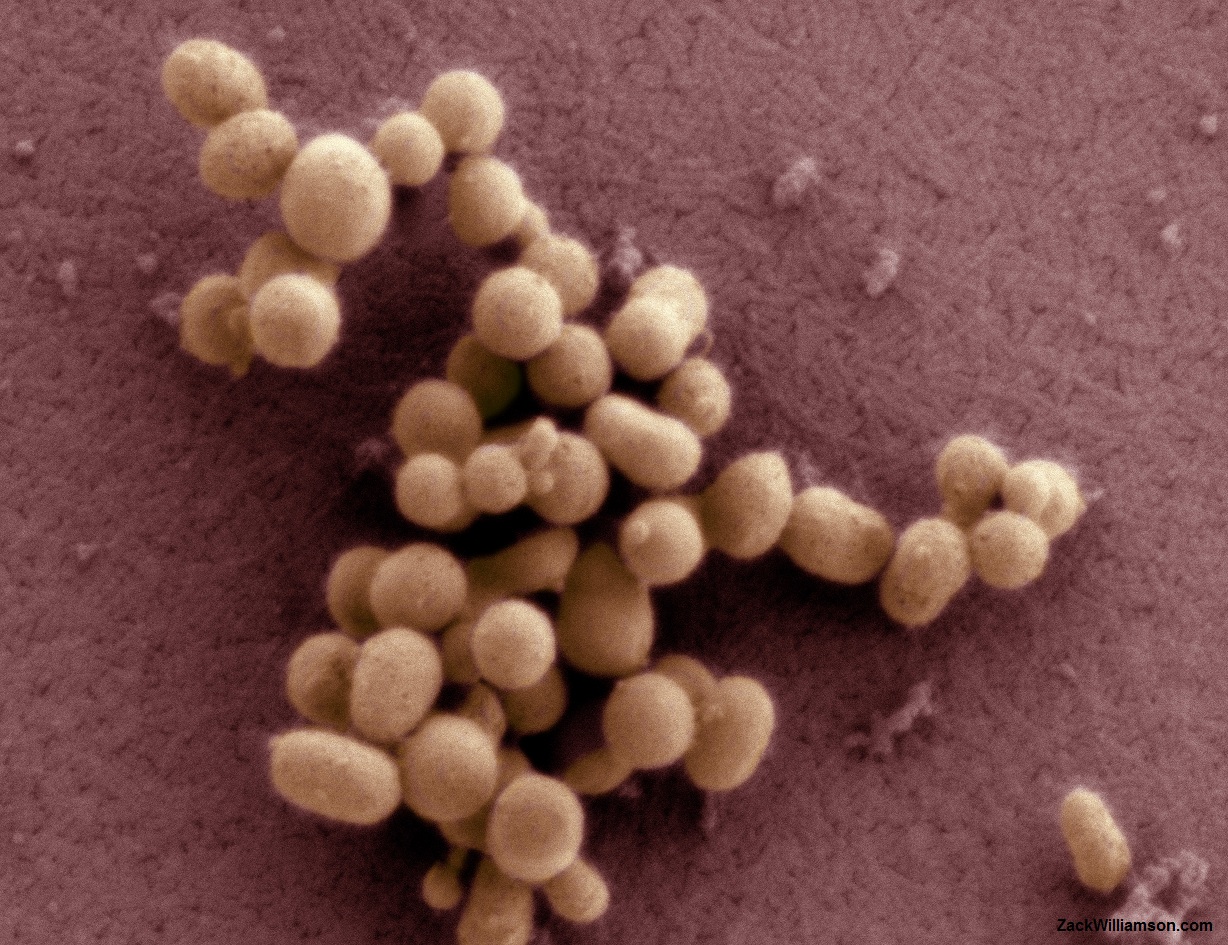 My super system of the future will be a computer interface integrated into my DNA that allows me to control my genetic software and I’ll call it Gemmy (pronounced Jimmy that is). If I catch cancer, I’ll just tell those cells to stop reproducing, if I want to climb a wall, I’ll just activate my synthetic spider genes and create some silk like Spiderman. Now you must really think I’m crazy right?!?!?! But I’m not because this type of genetic engineering has already been done. We have located genes responsible for the different types of cancer and can remove them and in Utah, we have already put spider genes into goats to produce super-strength silk. Now you wanna mess with me and Gemmy? No, I didn’t think so. 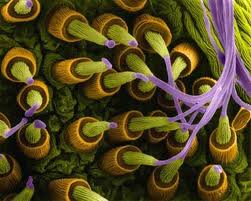 This stuff is real and will be a big part of our everyday life sooner than you think. People will create whole open-source platforms and widgets of life that are integratable and interchangeable. It’s not all good that could come of this as a computer virus can be written in this code and will essentially a real virus by all scientific means.  The possibilities are really endless so mention your thoughts and visions for Gemmy and what you would use it for in the comments below