My First BJJ Tournament as a White Belt

I started training mixed martial arts (MMA) at IngDojo in the Philippines at the ripe age of 34. Prior to this, I had spent 13 years behind a desk with a laptop in one hand and a phone in the other so I went in with no foundation of physical fitness whatsoever. I couldn’t run 100 meters much less run 1 mile so getting back in shape was both painful and grueling. I trained striking and bjj at IngDojo about 2 to 3 times a week for just over 1 year. During this time I visited other gyms in the Philippines as well as Canada. After a long 6 month break due to business travel and knee injury, I took the opportunity to come to Vietnam to train at the Saigon Sports Club under professor Gilberto Bottiglieri.

I initially planned on staying for a month while working remotely but when I learned about the Saigon One BJJ Tournament was just two months away, I decided to stay so I could train and compete.

I’ve now had 3 months of almost daily training and the tournament is exactly two weeks away.  I kinda feel like a  sandbagger because I frequently tap blues and very rarely get tapped by whites but in my defense I truly only have around 1 year and 3 months of training and only 1 stripe on my belt.  With fighters coming from all over the world and from a plethora of other disciplines, I’m sure I will have to go a against a true sandbagger who may have several years or even decades of training in wrestling, Judo, Krav Maga or other disciplines but since they haven’t been belted as in BJJ, they are able to come in as a white belt. But no complaints, as the cliche goes… All is Fair in “Love and War” so let the best man win.

One thing’s for sure, I aim to bring home the gold medal! 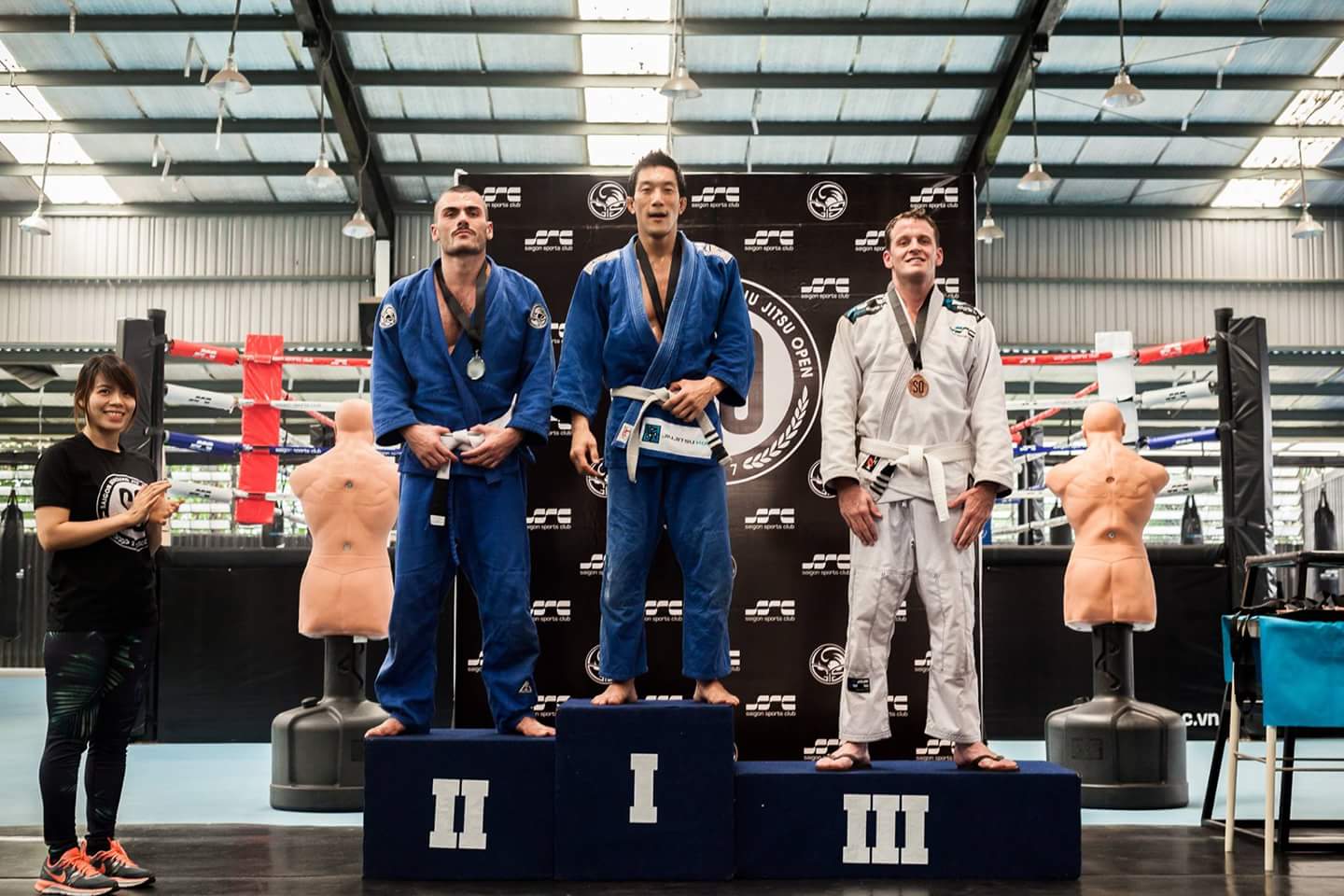 So I placed 3rd and won a bronze medal. I’ve been kicking myself in the butt ever since because I really feel like I should have won the gold but I learned a valuable lesson… competing is very different than any other setting because of the mental game that is involved. My only downfall was the mental block. I had my head up my ass and didn’t perform anywhere nearly as well as I normally do. I had the gold medal winner in a triangle coke two different times but instead of correcting the angle and closing it like I should have, I was floundering around trying other things like sweeps and kimoras. The video is painful to watch. In conclusion, I hope to continue competing so I can overcome the mental block and start winning gold medals! 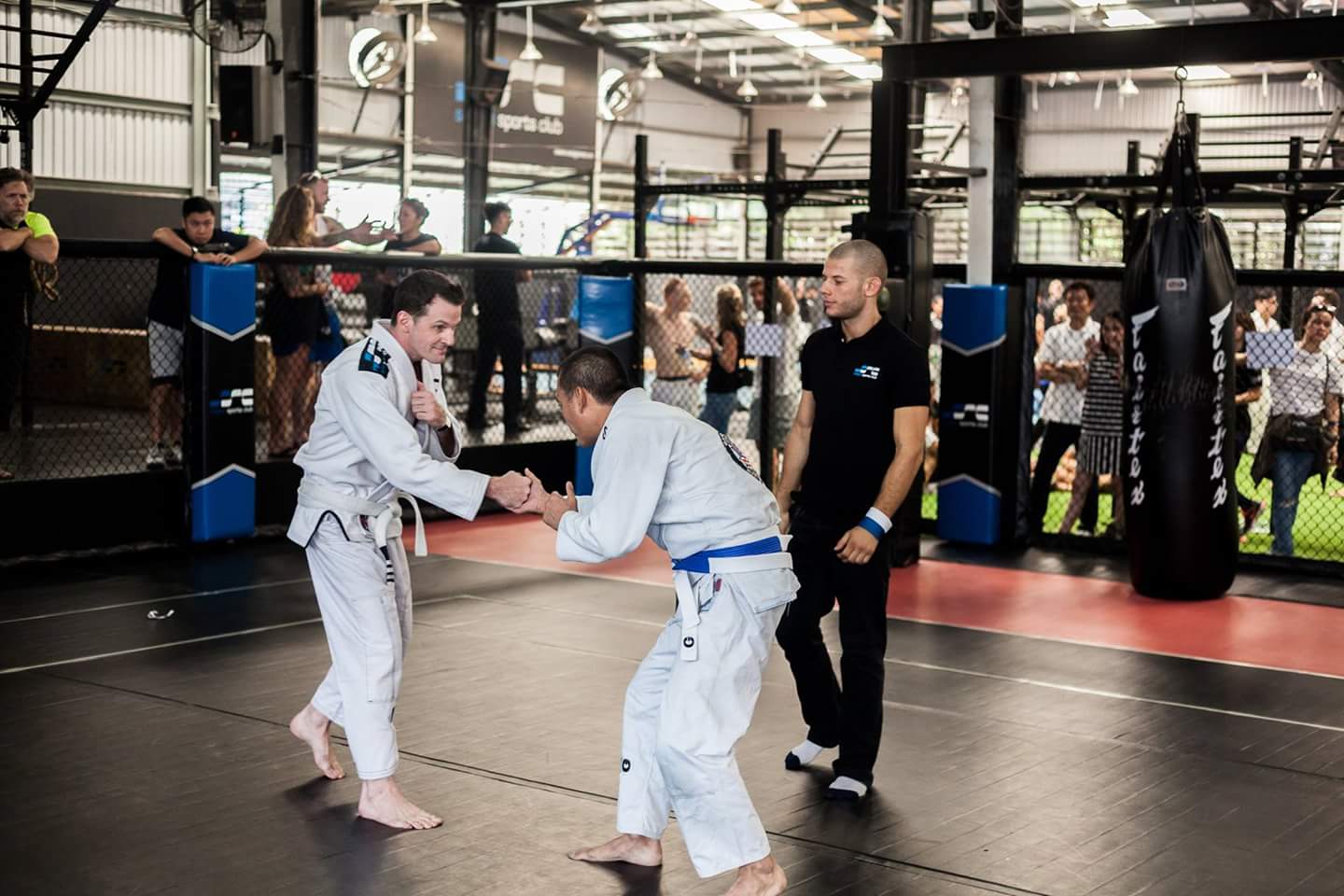 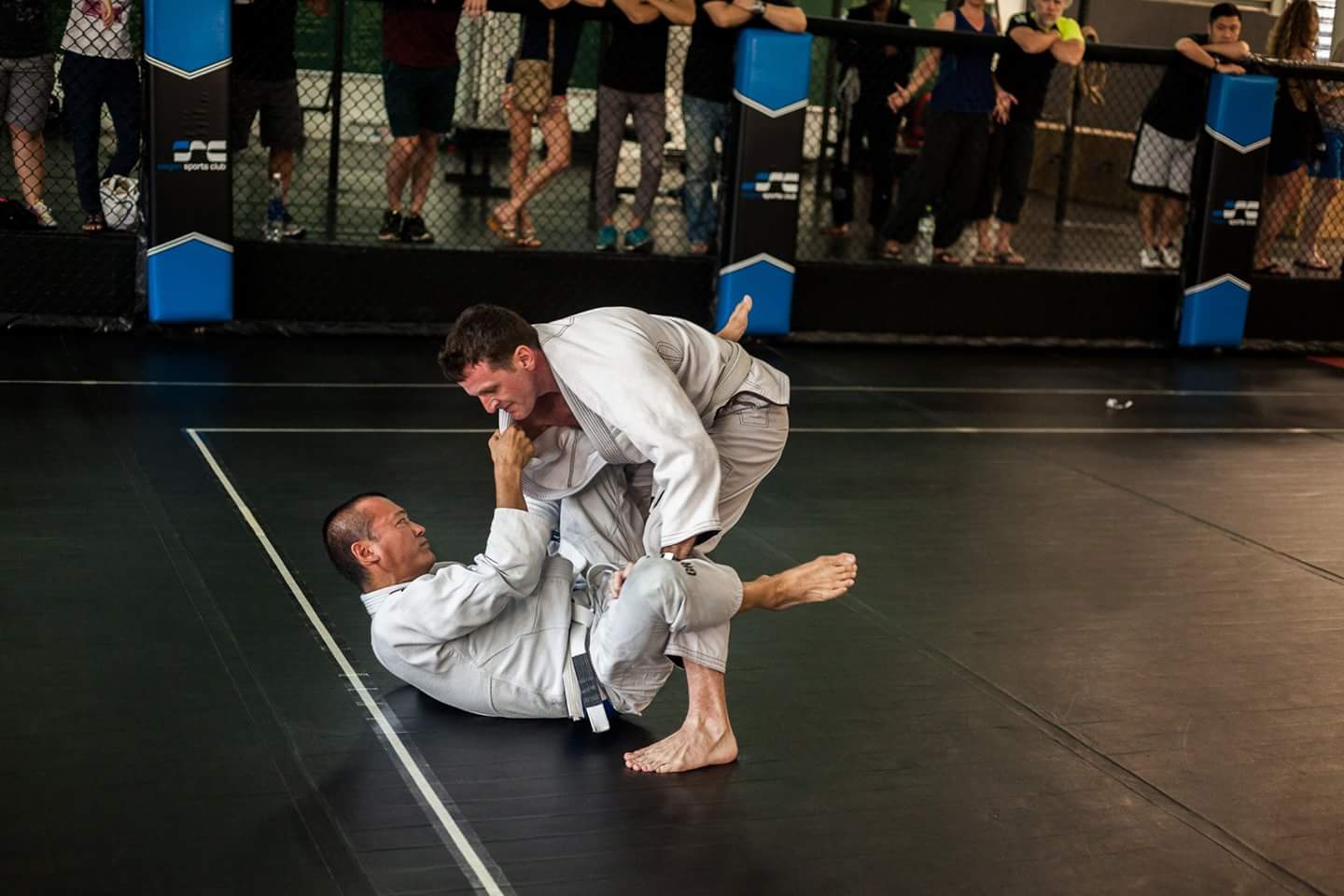 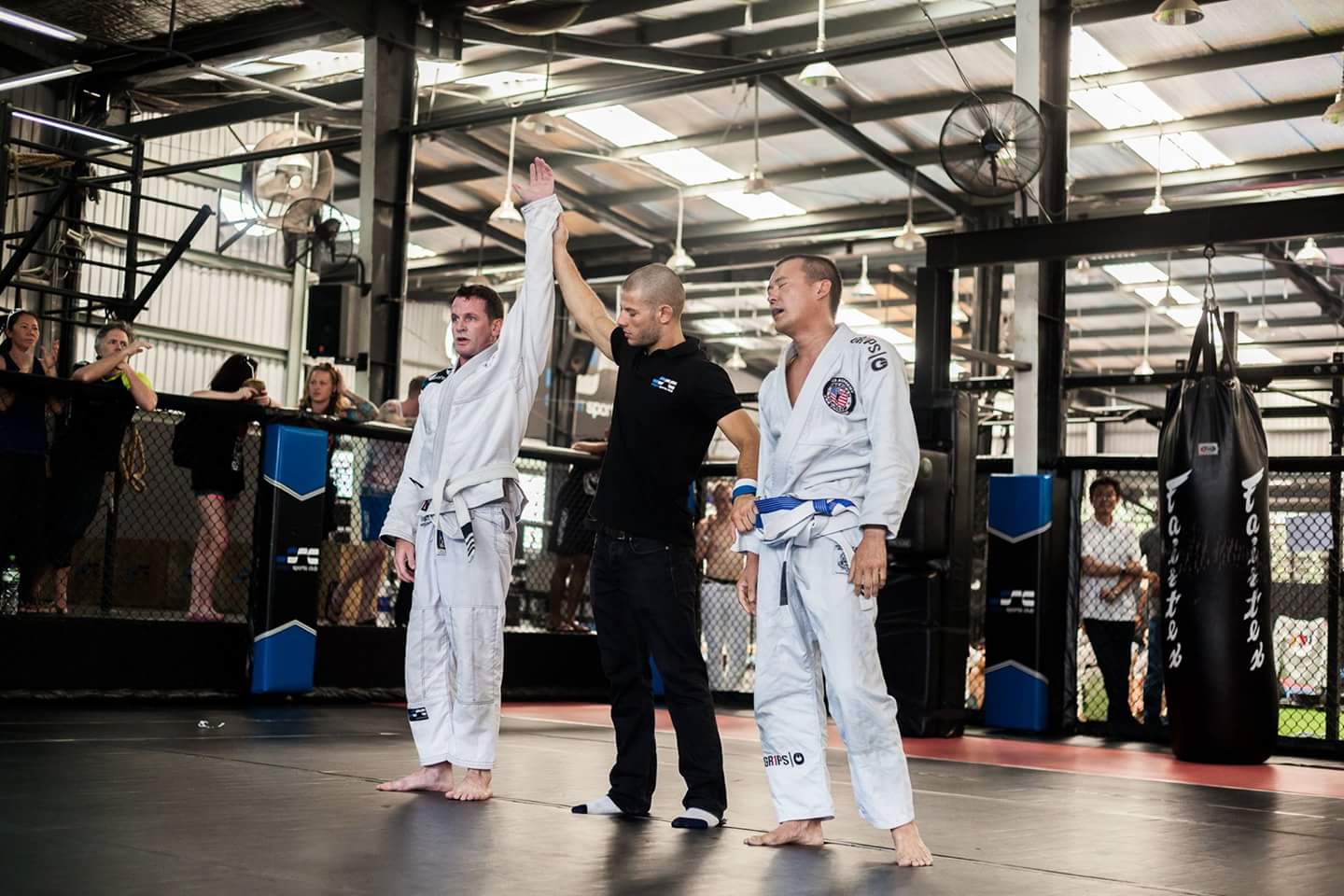