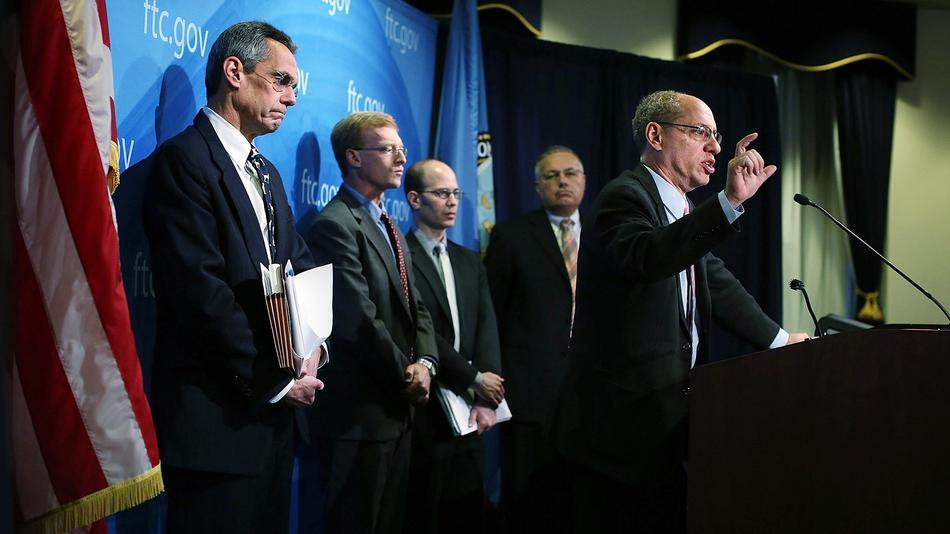 Google has been cleared of all antitrust and anti-competitive charges as the FTC has dropped all charges and closed all investigations against Google. This comes just a few months after Google was ordered to pay a record $22.5 million to settle previous FTC charges for Misrepresented Privacy Assurances to Users of Apples Safari Internet Browser.

Apparently, an inside deal was cut as the announcement was made on the FTC.gov website stating that a settlement has been made where Google agrees not to use its acquisition of Motorola to stifle markets like smartphones and tablets. In the settlement, Google also agreed to allow competitor access to propitiatory patents. On the second FTC letter commitment, Google agreed to allow advertisers access to rival ad platforms from within Adwords!

What Does This Mean?

This means Google has been given a license to dominate. Let’s not mention the biggest problem of all, Googles ability to make or break companies by adding and removing them from search results. After 19 long months of investigations and a settlement like this, don’t expect any new cases to be brought against Google anytime soon.